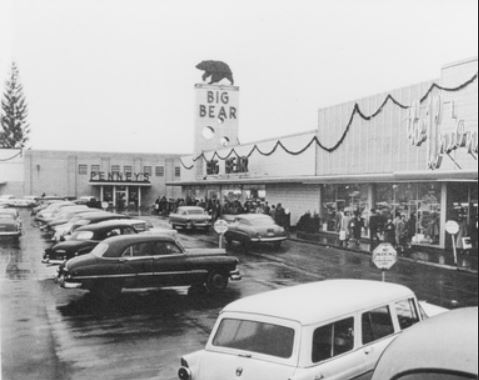 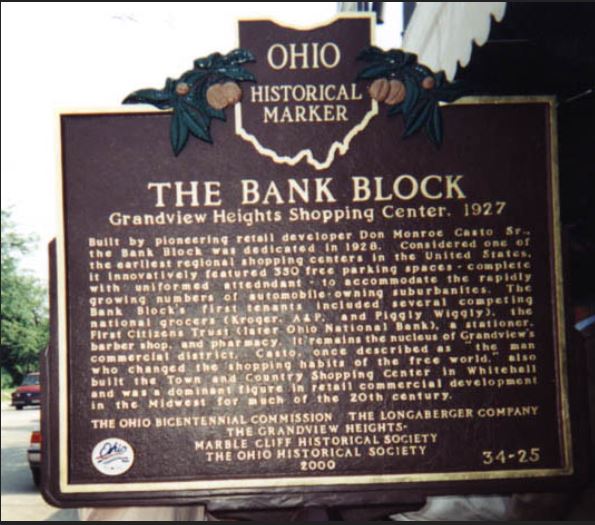 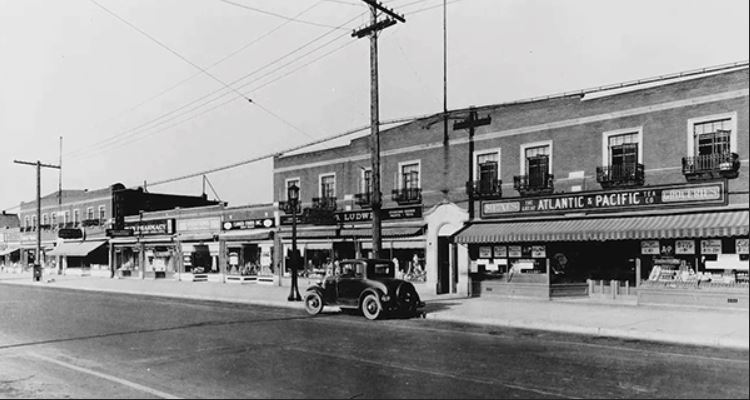 This segment, like all of the others, can range from one unit, to international corporation scale. However, to keep this simple, let’s discuss local properties, with a bit of “Urban and Suburban Development” theory sprinkled in.

If you are a business owner seeking a property for your company’s operations, then you certainly will need a location which is in the close proximity to your clients/patients/customers (we will discuss internet businesses in a moment). And, don’t forget being convenient for your employees. While being a close commute to home for a potential hire is not generally the highest benefit on their list, it can certainly help you compete. While every form of business, and community aspects have factors which will determine the distance customers are able and willing to travel, as the business owner/manager, you will be in a good position to lend insight with White Fox Group towards determining a logical geographical radius.

An example of highly-dense communities can be found in large cities such as New York’s Manhattan and Brooklyn, or LA’s core downtown. But here in the Columbus, Ohio area, one only needs to take a stroll through one of our historical neighborhoods such as German Village. Watch for the small buildings which were at one time the local bakery, or butcher or grocer. Since back in the 1800’s when German Village was being built, people were doing well if they owned a horse. Most of these residents relied on walking to where the main trolley lines ran. Therefore, there were retail shops within just a few blocks of most homes.  Later, with farming being abandoned in favor of better-paying factory jobs, leading to farmland being plentiful, plus the advent of the motor vehicle, then the interstate system, then a population explosion brought about from millions of young men returning from World War II leading to the Baby Boomer generation, the suburbs were born. People could now own a patch of grass around their single-family house, and commute to work and to the new concept of a shopping mall/strip center. (factoid; did you know that one of the pioneers of the suburban shopping center was Columbus’s own Don M. Casto Sr? Being a single-family home builder as those WWII boys were returning and settling down in his newly-built suburban homes, Casto surely saw the need, and opportunity, for conveniently-located shopping. “After his death in 1963, radio commentator Paul Harvey described Casto as “the man who changed the shopping habits of the free world"”. But we are digressing. This was simply to set the stage for how neighborhoods are founded, then evolve over the years. There actually is logic in Urban Development (one of Steve’s majors while at “The” OSU).

As we have all been observing, and no-doubt taking part in by our own shopping on Amazon.com, the Retail segment has been under-fire in recent years. This is not to say “Bricks and Mortar” is dead. There will always be a need/desire for the convenience offered by walking in, touching, seeing and walking out the same day with your purchase.

And, some segments of Retail are under another form of attack; banking. With more and more “banking” being done in the palm-of-our-hands through a phone app, why should we drive to a nearby bank branch to stand in line, or sit in the drive-through line just to deposit, withdrawal or transfer our money? We are seeing branches closing every month.

And let’s not forget the looming advent of “Cryptocurrency”. This disruptive technology promises to upend the banking industry in huge ways.

However, there is no question that some forms of retail will always be needed and desired by consumers. Therefore, be willing to put your creative hat on to seek ways to repurpose those closed shops and bank buildings. After all, at this time, they could be a true steal…sort-of “Bank Robbery” if you will.